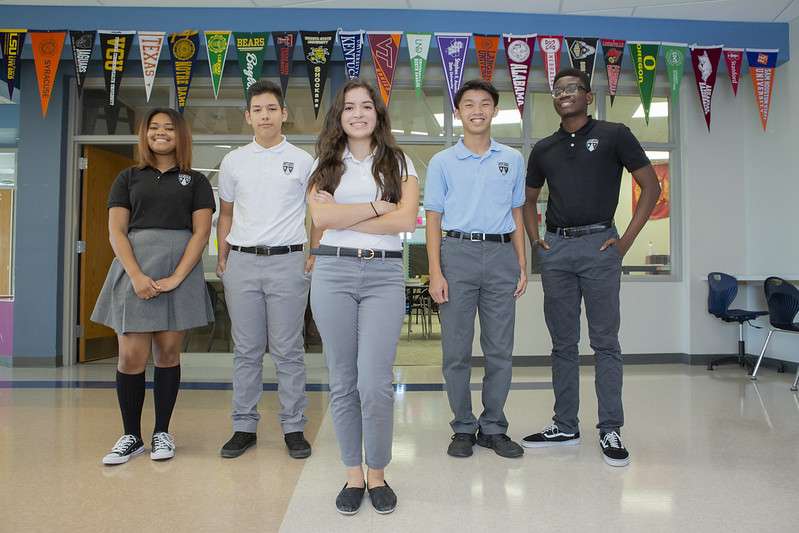 The college admissions process can be confusing to say the least. Not only do high school seniors have to decide where to apply, but they must decide WHEN to apply.

Many of the country’s most competitive institutions offer a combination of admission decision pathways that include:

The regular decision pathway is the most common. High school seniors submit their materials by the deadline determined by the college or university (usually December or January) and learn whether they receive an offer of admission in the spring (usually by March).

The application for both Early Action and Early Decision requires students to submit their applications as soon as October or November, and applicants are notified whether they get accepted often by December or January.

Early Action lets students apply early to a college and find out early if they will be offered admission, but without having to commit to that college. This is great if students have their hearts set on a particular college and will save them from having to complete more applications if they know they can get into the college of their choice. However, many colleges don’t offer this option, and if they do, it’s not guaranteed that offer will still be there if they applicant waits.   It also does not allow seniors the opportunity to raise their ACT/SAT scores and GPA during the Fall semester of their senior year.

Early Decision is good if a student has his heart set on one college and wants to know early if he will be admitted. It also increases admission odds, as colleges like to know as soon as possible how many applicants are committed to coming to their school. On the other hand, just as with Early Action, it does not give the student the opportunity to improve test scores or GPA during the senior year.

If a student is not admitted during an early admissions cycle, they can usually roll their application over to the regular decision cycle and update with new test scores and grades from their senior year. In both cases, data often indicates that students who identify as the first in their family to attend college, or first-generation, often benefit from Early Action and Early Decision admission cycles.

While submitting college applications on an earlier timeline puts some pressure on the student early in the senior year, having a decision made earlier can take away some of the stress associated with making their final college choice and allow the family more time to plan for their student to go to college.

Additional benefits to applying early to a highly competitive school like The University of Texas (UT) and Texas A&M University (TAMU) are that you’ll have the highest chance of being accepted to your top choice major. On top of that, some colleges’ Early Decision acceptance rates triple their overall acceptance rate. For example, Dartmouth University reported that of all the General Applications they received, they only accepted around 4%. However, of all the Early Decision applications they received, 25% of those were accepted!

“Ensuring that students apply to colleges and universities during the application window that will maximize their opportunities is an important aspect of this process and helps propel our students toward college graduation and earning living wages,” said Brittney. “Uplift’s RTCC team also guides students and families through the entire college application and acceptance process to help find the college that best fits each student’s personality, financial situation, and future goals.”

Uplift Education has had a 100% college acceptance rate for its graduates for the past 20 years. 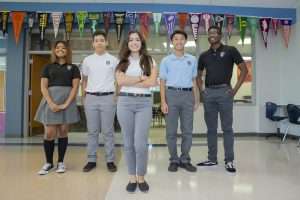 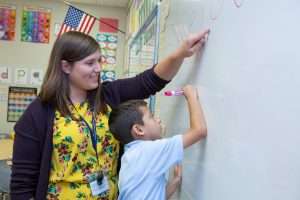 The Charter School Choice:  Top 5 Reasons to Consider One 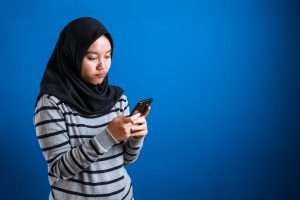 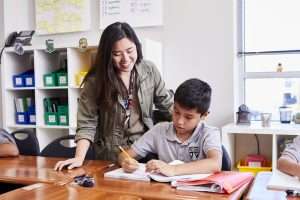 Uplift’s mission is to create and sustain public schools of excellence that empower students to reach their highest potential in college and the global marketplace and that inspire in students a life-long love of learning, achievement, and service in order to positively change their world.